We use technology to do the job more quickly

Quality construction continues after the project 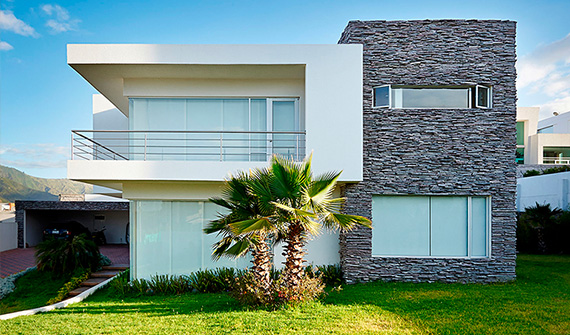 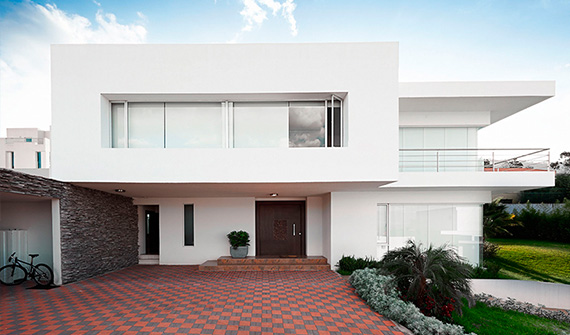 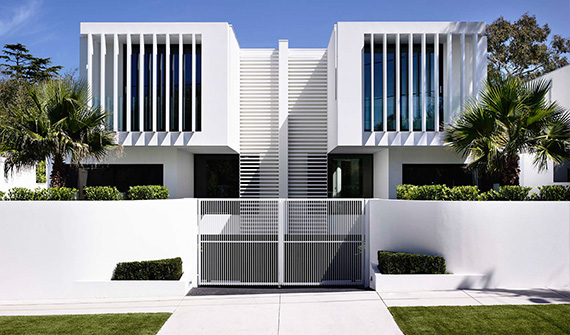 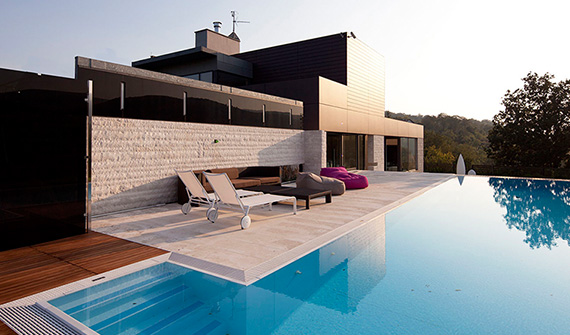 From 2016, Frank and the team at Wilco Electrical set an ambitious target of creating 20 electrical apprenticeships for Aboriginal men and women by 2020.

Ambitious at the time, because Wilco’s total staff was 9 employees – it was his desire to innovate and reciprocate, that soon led Frank to be recognized by his peers as an up-and-coming Entrepreneur and WA Business Leader.

Kardan was a finalist for a RISE Business awards in 2020.  Most notably, for The Australian covering Kardan naturally for their achievement in installing an Aboriginal flag, at every Police station in WA (167 stations) – largest state police jurisdiction in the world. Even special because two Binjarab Nyungar men headed this project.

Frank’s last award was using Water from Air technologies, to eliminate remote Aboriginal communities’ reliance on bottled water, following the discovery of toxic levels of Uranium in their groundwater supplies.  The story then was picked up by the ABC, and became national news.

Frank embodies the adage that ‘a little reciprocity goes a long way’.    He continues to focus his career on his passion for creating employment outcomes for Aboriginal peoples and strengthening his (and Kardan’s) connection to Community, Culture, and Country.